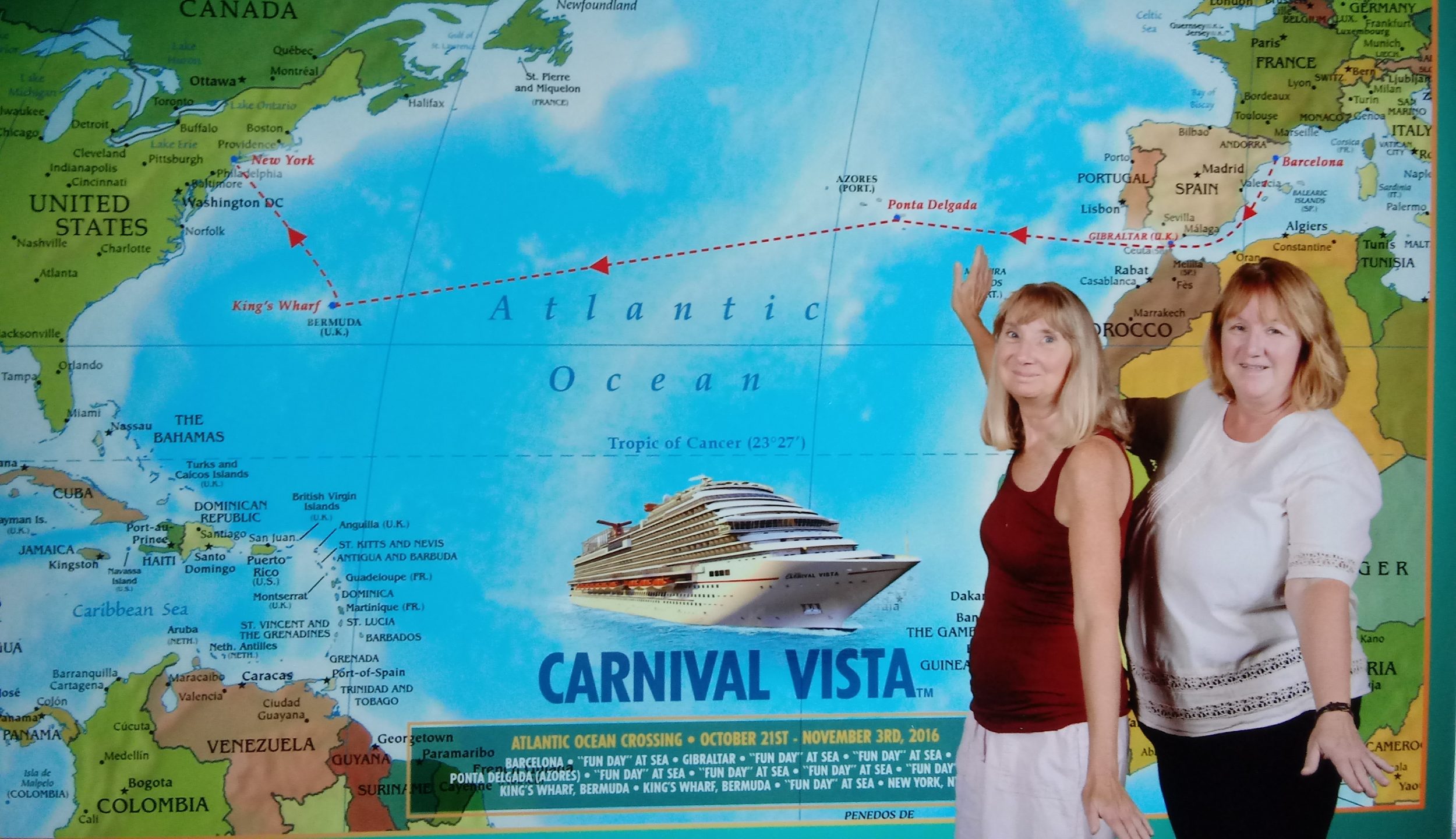 I lost my sense of self at 5 years old. Before that I have only what I can construct from pictures and stories told to me of my early childhood. I look at those pictures of myself and see a happy, curious, adventurous little girl. I don’t have any sense of recognition of her but yet somehow I sense she is my foundation.

In kindergarten I began molding a new self from outside direction, interactions and responses. I was recreating a new person-shaping and forming her to adjust to the perceptions of what I thought I was being told who I was suppose to be. My reaction and handling of simply being told I couldn’t be Cathy (the name I went by and associated as me) in school and had to be Mary (my legal first name) sent me into a lifelong road of dissociation, separation and alienation of myself.

Maybe my perception was all wrong. In fact I now know that my perception was out of proportion to what happened. Today I realize that the teacher’s intention was to correctly use my legal name she was not attacking my personal identity but as a five year old I had limited capabilities of reacting to someone who made me feel like I was not acceptable to be there and believed I was being told I had to be someone else. Mary’s emergence created confusion and an identity crises in a five year old.

I lived as two different people throughout my childhood. One person at home and the other person at school. In the beginning I was comfortable at home being the person who I thought of as me. The other person that appeared at school was someone else. She wasn’t me. I didn’t even like her. Pictures of me through elementary school were of some stranger, no smile, her eyes seem distant like she has retreated inside herself. She seems lifeless almost invisible. We see an immerging of someone who is acting and doing what is expected of her. I was Cathy at home and Mary at school. I switched back and forth between personalities. It became natural and normal for me. My sense of self was split apart.

As I grew up. That other person began pushing me down, drowning me out. I began to disappear as she took control over more and more of my life. I was drowning and I was spending less and less time out in the world. I stop developing from within. Mary disrupted my growth and influenced who I became. I still see Cathy and Mary as two separate people. I speak of them in the third person. Mary was and is not me. Cathy is some hazy memory of me that no longer exists. I have few real emotionally attached memories of my life. What I do know and feel strongly about is that I hated Mary.

I became distant, shy, introverted, and fearful. I withdrew more and more. I became distanced from my feelings. Dissociation became a way of life. This coping device became a pattern that I used throughout my life. It allowed me to distance myself and my feelings from the experiences of my father’s post-traumatic stress disorder. His dissociation impacted me and in turn affected our whole family. I, however, used the same technique to just disconnect from his emotional turmoil without becoming emerged in it. I also used it to disconnect from my mother’s reaction and handling of it which actually frighten me more than my father’s nightmares and handling of them.

This is how I become a shell of a person. Empty inside. It began with what I thought was a rejection of myself from the outside world. I then turned that rejection upon myself. In rejection of who I was, I abandoned who I thought of as myself. In abandoning her and allowing this other person to take over she became hurt and lonely. And then I distanced myself from the lives going on around me and the people who made me feel like I was in the way. I became good at disappearing and becoming invisible.

There were moments during my life when none of it mattered. Moments when I felt alive and real. Those moments were always when I was at the water, be it a lake or the ocean. On those occasions when I was able to be at sea. I was just present in the moment, being. I never understood what was different at those times or why. I never thought about it. As a child I was just grateful for the reprieve of the constant battle inside myself and the battles of life going on around me. Everything I couldn’t do anything about I receded from. In actuality being away from home and at the beach or on the sea on a boat was the ultimate escape from reality. An acceptable form of dissociation.

For years I made failed attempts to either reconnect with that lost person who was abandoned and pushed down. Then I failed at trying to merge the two personalities into one whole person. During this time from adolescents, young adulthood and on towards midlife depersonalization or derealization aspects of dissociation emerged because Cathy had given up fighting to exist and Mary wasn’t needed anymore.

I fell into an abyss. I slipped into a shell of a life with no person inside. Life was a fog and I wasn’t a real person. I was just a body with no feelings. Aware that I was not having the feelings I should be experiencing with my children was the catalyst for my wanting, no needing to resolve this sense of self issue that had plagued me all my life. Deeply wanting to live through my inner core to feel and experience life, experience life through the senses, sight, smell, touch, and taste. I had no choice but to step out into this journey of connecting with my true self and to live in alignment with my authentic self.

There was no road, no plan of action, to follow. I just began by being present in the present moment and making choices as they came along. It guided me into the woods and eventually to the ocean. The woods unraveled the past where I shed the beliefs I had carried with me. The ocean navigated the way for me to emerge from my shell, the hard shell I had hid myself in. I am always at risk of slipping back into that pattern of coping. I am now aware of the signs and I know the place I need to go.

Whenever I perceive my sense of self receding or feel the inclination to revert into disassociation I know the first step for me is to go to the beach, to the ocean, to the sea. Being there pulls me into the present moment into connection to nature, to the wisdom of being. It guides me into the space of emptiness that is pure being. In that space I connect to my soul, where I reside. Once I am grounded in that space, I can them return to everyday life living from within rather than a place of withdrawing or receding within and disconnecting from life or from myself.