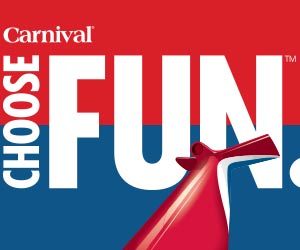 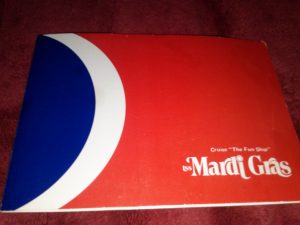 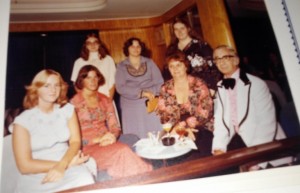 In 1972 Carnival made its first voyage with the TSS Mardi Gras it ran aground. In 1975 TSS Carnival became their second ship.

In 1977 I sailed on my first cruise on the TSS Mardi Gras – Boston to Bermuda. We rocked and rolled through a hurricane as we made out way to Bermuda. Many of the passengers disembarked in Bermuda and did not get back on. For me it made my cruise experience all the more fun and interesting! I feel in love with cruising and I was hooked. The next year I cruised on the Carnival once again from Boson to Bermuda. In fact, I continued to cruise on those two ships for several years.

Hooked on cruising and Carnival – I ventured to Miami to sail on the maiden voyage of the Festival, and on the Carnival and later on the Tropical.

When I have time I will did up some more of those of those old photographs to add here.

Unfortunately I had to take a hiatus from cruising for awhile- Life kind of got in the way.

When I returned to cruising all those ships were no longer in service but the Carnival fleet had grown tremendously as did Carnival Cruise Line. Still it was easy to slip right back into cruising Carnival. 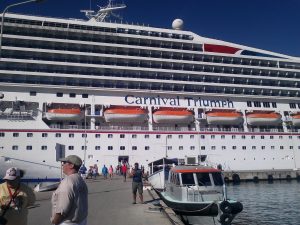 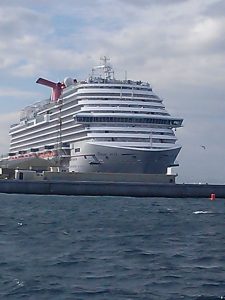 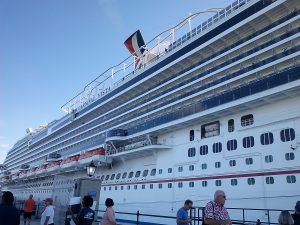 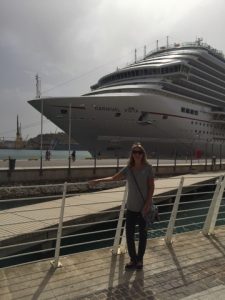 (more to come-this is a work in progress)