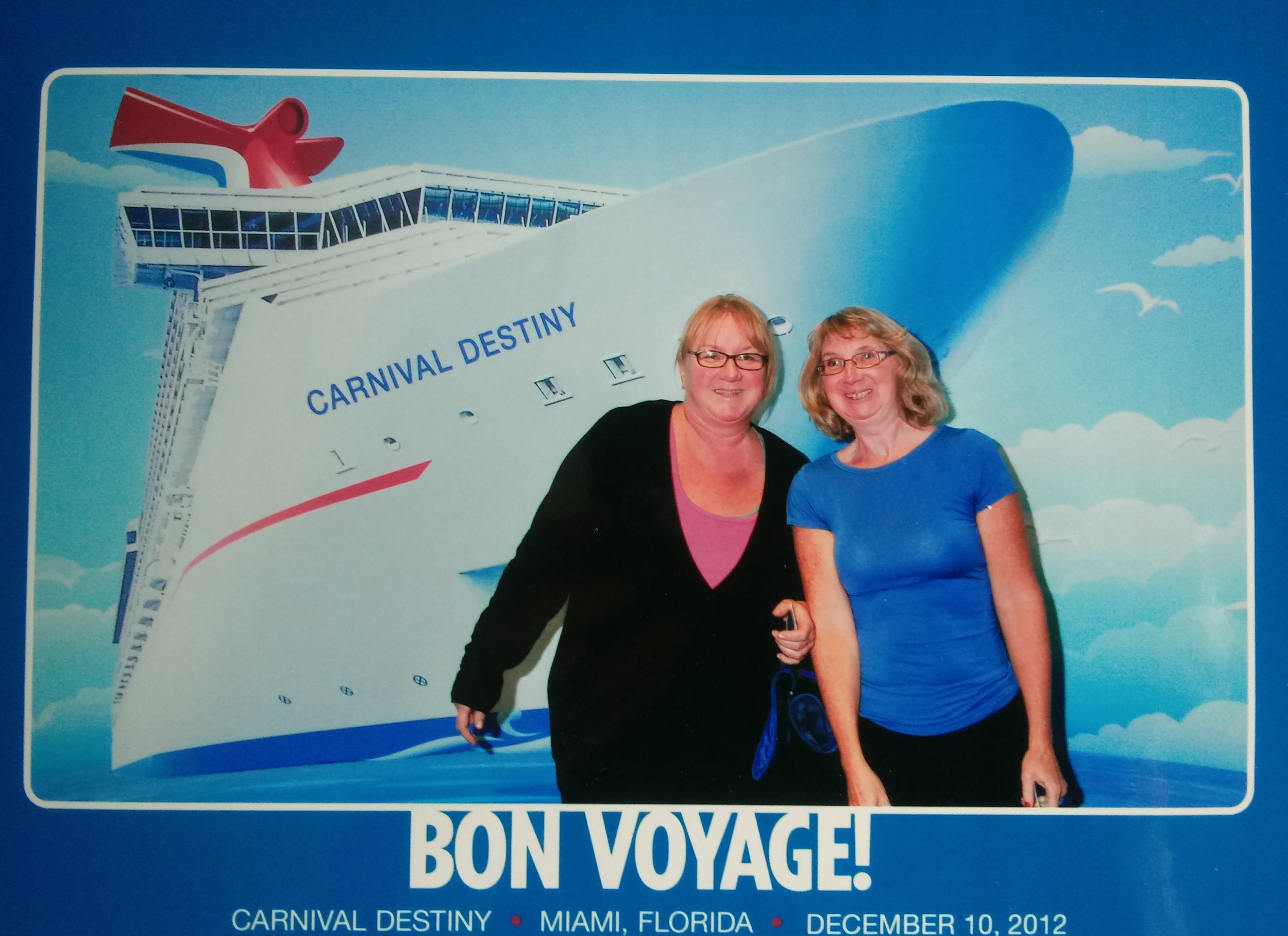 Life in Paradise never ceases to amaze me.

Today was just like most any other day, sunny, warm, afternoon at the beach. I decided to return to the beach early evening for one last swim. I was walking along the shoreline kicking my feet in the water when I felt very small raindrops. I looked up at the sky and there it was- the most full colorful rainbow I have ever seen. It filled the whole northeast sky horizon to horizon from ocean to sky to ocean. The colors were full and vivid- red, yellow, green, blue and violet.

I walked out into the waves and swam underneath that rainbow until the current became too strong. I turned and returned to shore where I stood in amazement as the rainbow continued to glow strong. By this time most everyone around me on the beach had notice this amazing sight. It continued to stay strong in the sky for over 20 minutes. Then it began to fade in the middle slightly. Slowly beginning on the north horizon the arch began to fade in hue and then evaporate. This process was so slow that I could see the colors change hue and fade almost inch by inch. After many minutes all that was left was the right side of the rainbow that arched into the east horizon of the ocean. I watched as the rainbow evaporated inch by inch from the sky shrinking down to the horizon.

I have never seen a rainbow so expansive or vivid. I have never in my life seen a rainbow that I could watch for longer than a couple of minutes before it disappeared. This rainbow didn’t disappear but evaporated piece by piece. I realized as the final pieces of color faded from the horizon that I have seen more rainbows living on this island by the ocean then I have ever seen in my whole life.

but the moment was mine to experience.

This place is truly magical and special.